Another American attempt on K2 was made in 1953. The Expedition leader was Dr. Charles Houston, who had also led the 1938 American expedition on this peak. Dr. Houston, a doctor and professor, is noted for his contribution to research on the effects of high altitude on human body and diseases originating from such effects. One Pakistani, late Colonel M. Ataullah, Vice President, Karakoram Club of Pakistan, accompanied the party. This time the party took porters from Hunza instead of SHERPAs from NEPAl. As against the previous expeditions, which entered Baltistan from Srinagar (in the Indian occupied Kashmir) through a very long route, the party flew into Skardu and then adopted the traditional route to K2 over Baltoro glacier. 1953年，第三支美国探险队在查尔斯·休斯顿医生的率领下尝试攀登乔戈里峰。休斯顿医生曾率领过1938年的美国探险队攀登过此峰，他是个医学教授，因为研究人体在高海拔上受到的影响及其影响导致的疾病所做出的贡献而闻名遐迩。时任巴基斯坦喀喇昆仑俱乐部副主席的巴基斯坦人前陆军上校M.阿陶拉也参加了这次探险活动。这次探险队没有从尼泊尔雇佣夏尔巴人做挑夫，而是雇佣了罕萨人。探险队没有像前支探险队一样从斯利那加（印控克什米尔地区首府）穿过一段很长的路进入巴拉提斯坦，而是乘飞机抵达斯卡都，采用穿越巴尔托洛冰川抵达乔戈里峰这条传统路线。 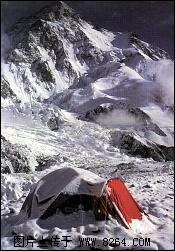 It was at Camp VIII, at about 7772 meters that the party was hit by a Blizzard which lasted many days. On the 7th of August one member, Arthur Gilkey, developed thrombophlebitis. In view of his serious condition it was decided to start Descent in spite of bad weather. At the end of the day, the party was involved in a "fall on a steep slope as a result of a slip and tangling of ropes". Luckily nobody was seriously injured. Subsequently all members assembled at the nearby camp VII. Gilkey was secured on the snow slope with two ice AXEs until a party could be mustered to bring him across the slope to the camp. However, when three members of the party returned to Gilkey, they found that he had been swept away by an avalanche. It took rest of the party five hard days to reach the base camp. On reaching there, the party immediately started for Skardu because one of the members, George Bell, had very bad frost-bitten feet. In spite of their very best efforts, the Americans could not climb K2 from the south-east ridge.

In 1954, an Italian expedition came to Pakistan to try its luck on K2. It consisted of twelve climbers and four scientists and was led by veteran mountaineer, Professor Ardito Desio, who had come to these mountains with Italian expeditions before the World War II. Colonel M. Ataullah and Arshad Munir accompanied the expedition from Karakoram Club of Pakistan. Captain (later Lt. General) G.S. Butt was the liaison officer.

Poor weather hindered the progress of the party for a pretty long time. As soon as the weather cleared, the party made very good progress and set up camp II. It was at this camp that one of its members, Mario Puchoz, a 36-year old guide, died of pneumonia on the 21st June. It is believed that he had contracted high altitude pulmonary oedema (water on the lungs) which was not well known at the time and does not respond to antibiotics.

The party established six more camps on the south-east ridge. Camp IX was a bivouac. On the 31st of July, Lino Lacedelli and Achille Compagnoni started from the bivouac. They continued their assault and reached the summit at six in the evening. After staying for a while they started descending and reached Camp VIII round about eleven at night. In this way the saga of K2 ended.

The peak has now been climbed from almost all ridges. 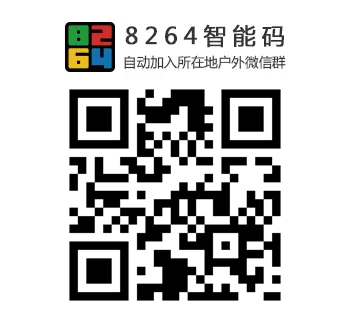 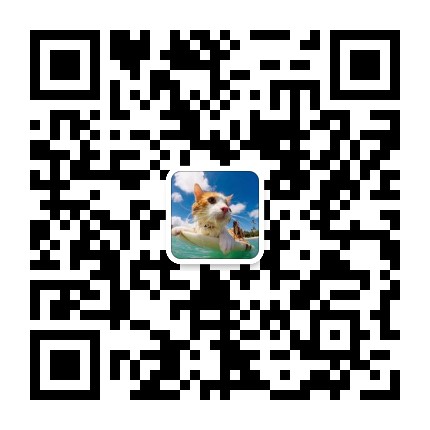